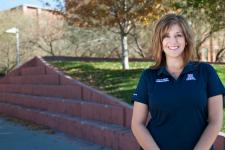 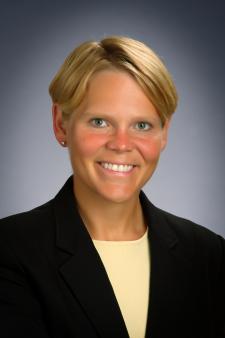 Change the world in Christ's image.

Transform yourself and your community.

Seek truth in all you do.

Go forth and set the world on fire.

These principles of a Jesuit education as defined by St. Ignatius of Loyola are the foundation of the education and student life at Creighton University in Omaha, Nebraska. Mary Chase, Creighton's Associate Vice President for Enrollment Management, joins us this month to answer five questions about this private Roman Catholic school that is one of 28 Jesuit colleges and universities in the country.

Creighton was founded in 1878 with a bequest from Mary Lucretia Creighton in memory of her husband Edward, an Omaha businessman with interests in cattle ranching and banking and who played a role in the development of the transcontinental telegraph line. More than 130 years later, Creighton would become the first university to notify students of acceptance by text message.