Resource Lists for Students and Counselors 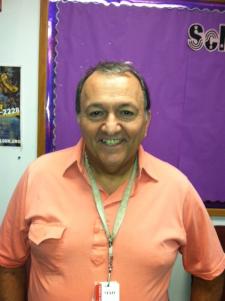 Cigus Vanni is School Counselor and AP Coordinator at New Jersey's Cherry Hill High School West, which serves over 1,500 students. Vanni is also co-chair of the Atlantic City National College Fair and an Executive Board member of the New Jersey Association for College Admission Counseling. He was formerly assistant dean of the College at Swarthmore and an admissions counselor at Swarthmore. He was also a five-time undefeated champion on the quiz show Jeopardy in 1988.

Please note: Information about early action plans, teacher recommendations and mid-50% ranges is subject to major changes at every college and university each year. So while these lists are excellent starting points, please check with each school to which you will apply to understand their particular requirements, deadlines, and details. In the meantime, see the first list on Early Decision schools here.