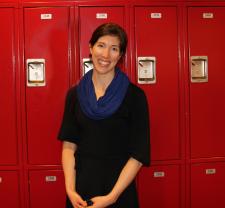 One of the most important steps in the college application process is researching the colleges. Last week, we brought you our list of objective guidebooks and websites -- the comprehensive catalogs that provide at-a-glance overviews for colleges and universities with facts and figures on variables such as location, cost, test scores, academics, athletics and financial aid. These are great starting points for your research.

This week, we have the subjective guidebooks and websites. These subjective resources can also provide basic facts about colleges and universities, such as acceptance rates and enrollment. But they also "review" the schools -- offering fact and opinion about the physical campus, student body, academics and other aspects of campus life. Their anecdotal nature makes them very entertaining, but pay attention to how they gather their information and from whom.

All of these guidebooks are usually available in bookstores, libraries and the office of your high school college counselor. Websites are available to everyone free of charge. 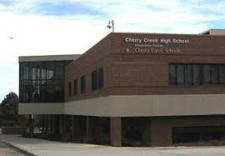 Last week, one of Kelly Dunham's students informed her that he had received notification he was waitlisted at one of the colleges to which he'd applied. He was asked to follow a link to let the university know if he was interested in staying on the waitlist. He selected the link and it took him to a pornography website. "Thank goodness, he is a student with a great sense of humor," says Dunham.  "I contacted the university and the link was of course wrong!  What are the chances?"

It's all in a day's work for Dunham -- though her days usually revolve around more prosaic problems like academic advising and college lists.  As Counseling Department Coordinator for Cherry Creek High School in Greenwood Village, Colorado, in the Denver metropolitan area, Dunham is head of the department and also acts as one of ten counselors, who spend most of their time advising students on academics, social/emotional issues, and college.  The largest high school west of the Mississippi River, Cherry Creek is home to 3500 students, 95% of whom go on to college. 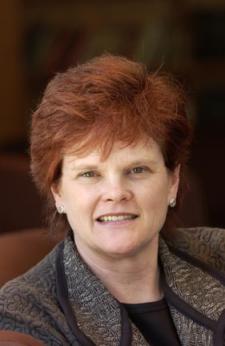 Last week, we posted the objective guidebooks that we recommend as you research the colleges for your initial list of schools. For this week, here are the subjective guidebooks we recommend. These books provide basic information about schools, including information on acceptance rates, cost and enrollment. But they also "review" colleges and universities the way critics review movies. Using feedback and input from students, faculty, alumni, high school college counselors and others, the information in these books weaves fact and opinion about the student body, athletics, academics, social life, physical setting, dorms and other aspects of campus life.

The books listed here are available in most bookstores, public libraries and the office of your high school college or guidance counselors.  Websites are available to everyone free of charge. 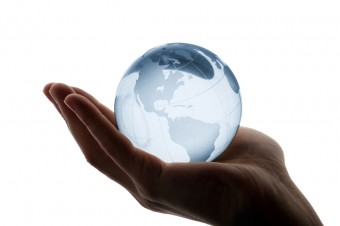 A global worldview is an attribute that many students today seek when they look at colleges. Edward Fiske, author of The Fiske Guide to Colleges, in an article in the Huffington Post,  discusses the challenge of globalization and how American colleges are meeting it -- opening international outposts and admitting more students from abroad -- in this informative article  Globalization -- What It Means for Colleges and Students.